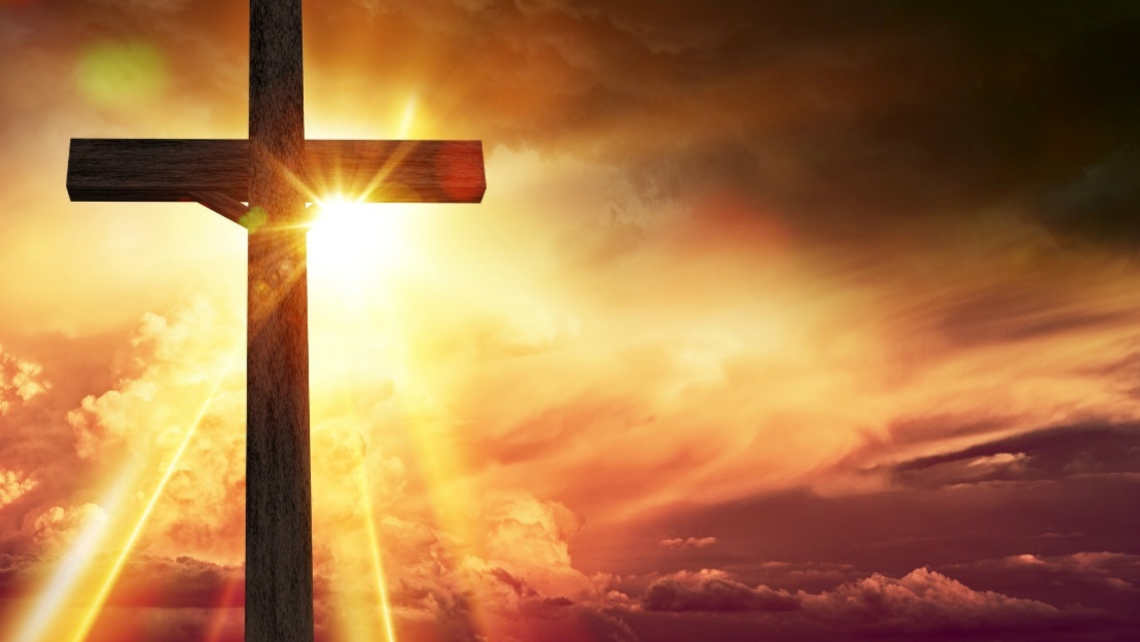 As I am writing this we are just half way through Lent and depending on your outlook that can be good news or bad. “Can I keep going?” or “We are nearly there”! Lent is of course that period of time allocated to our preparation for Easter, the most important time in the life of the Church and the high point of our hope as Christians. We are looking forward and journeying towards a definitive moment – the Easter Sunday resurrection of Our Lord.

However, prior to that glorious event Jesus had to endure the horror of the crucifixion and make no mistake, it was the most cruel and atrocious of punishments. The personal things we ‘give up’ or ‘take up’ during the days of Lent are an attempt to walk in the footsteps of Christ, to share in his suffering and to mirror his great sacrifice, in some little way, in our own lives.

Reflecting on this and realising that it sounds very idealistic, I began to look at the issue of motivation when it comes to our ‘Lenten Duty’ choices. This is made all the more relevant on a personal level because (unlike Jesus in the desert) I have succumbed to temptation! This year I made the decision not to drink alcohol as my nod to Lenten observation. All was going well until last Wednesday, when my cousin, on a visit from England, stopped over in Dublin for the night. Of course we went out for a meal and as it turned out ‘a few drinks’. I excused myself by saying I was making it my St. Patrick’s Day amnesty, which we Irish are allowed, or allow ourselves to have.

To Give-Up or Take-Up?

On Thursday I felt bad, guilty and disappointed in myself. I had managed up to this point, mainly because I had avoided social events, but then at the first hurdle of a night out with my cousin, I fell. Then I began to ask myself why I had really given up the drink? Was it, partly perhaps, simply an attempt to lose some weight? And if so was there any real religious element to it at all, or even conscious attempt to factor Christ into the equation. I am tempted (that word again) to think that if there were I might have had the strength to resist the wine.

Last year during Lent I went to Mass every day. After which I wrote down one line from the readings or the Homily which I found inspiring. I tried to apply it to situations in my life, one in particular, which was proving particularly difficult at that time. There was certainly a more Spiritual dimension to that Lenten journey, as I pondered on the word of God and tried, I suppose, to discern some meaning in my actions e.g. why I was doing what I was doing.
All this makes me wonder if it might not be better to take on something like volunteering on a soup run, rather than just abstaining from something we like. A sacrifice costs us and also brings us out of our comfort zone; however at its best it means giving up something which is of value to ourselves in order to help someone else. Abstaining from certain foods or alcohol is of no real benefit to another person, unless of course you give any money you might have saved to charitable causes. This I confess, I have never even thought of doing – up until now.

So where to from here? Will I go back to the bottle, so to speak, having slipped up once along the way? No “I can keep going” and so have begun again, back on track but with one difference, I will put aside something for charity. After all one of the things Christ asks of us is to work with him in improving our world and our community. All being well I am hoping to ‘take up’ something as my focus for Lent 2020, if not before.

Visit our blog for more articles written by Marie-Therese