Christianity, not just a religion

Helping Others: Christianity is not just a religion – it is a way of life.  This would suggest that by our way of being and living people would know we are Christians without having to be told. Unfortunately this is so often not the case.

There is the famous example of Gandhi who said he admired Christ but not necessarily his followers.  One of the reasons for this was the fact that when he entered a Catholic Church to attend Mass, because he was interested in finding out more about the religion, he was told to leave and go back to his own kind!

Christianity is not just a religion – it is a way of life. 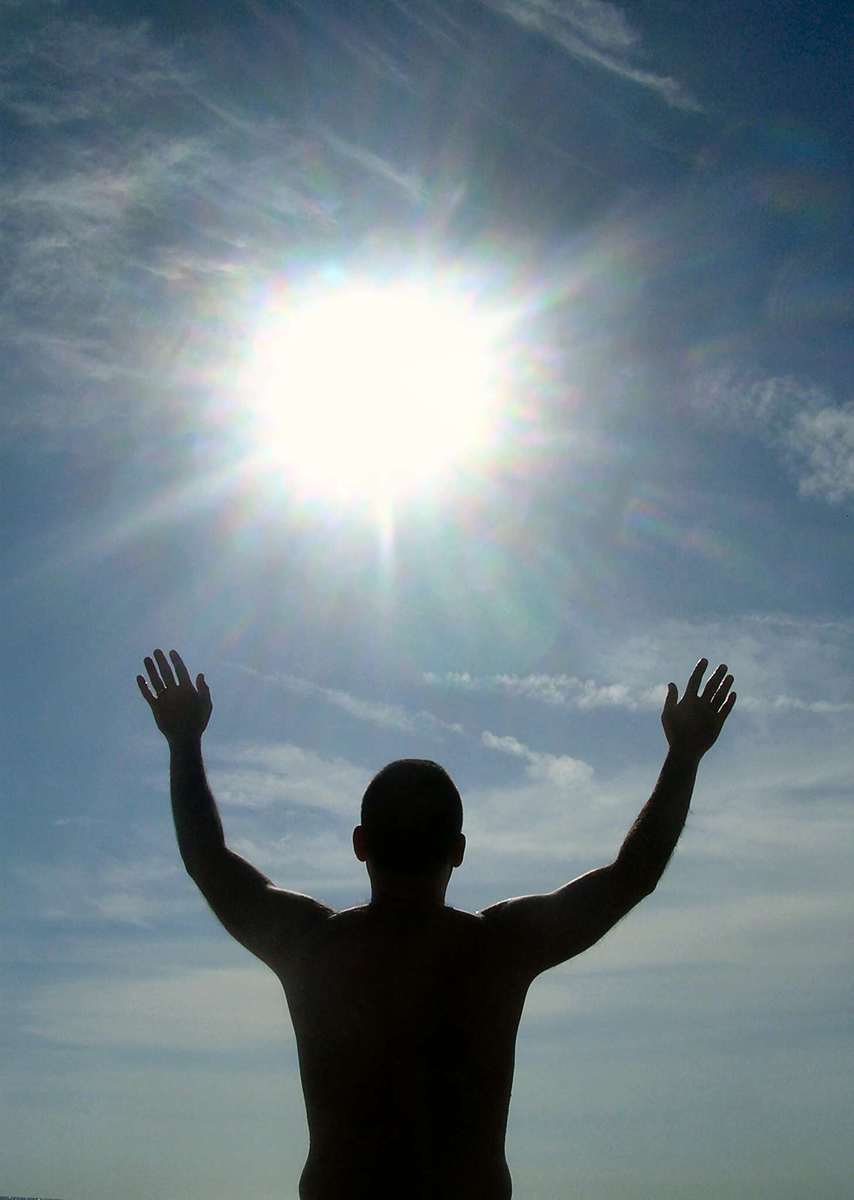 However this, like so many other things, has to be looked at in the context of society at the time.  To run out of wine implied a thoughtlessness or an impoverished host and would bring dishonour upon the family’s name.  The marriage would be forever branded a disgrace. The host family shamed and the newly married couple would carry a social stigma of shame with them for the rest of their days. It is more than likely that there would be reluctance to marry into their family. There is no doubt that the family at Cana would in time become numbered among those less fortunate.

Calvary was Jesus’ destiny from the time he was a tiny baby in Bethlehem. The much maligned Judas played his part in this and Christ himself in Gethsemene momentarily  showed fear when he asked that this cup would be taken from him.

In giving up his life for our salvation he played the ultimate price and showed his love for us.  While it is certainly true that in many parts of the world today Christians are being persecuted for their faith, it is unlikely that any of us will be asked to lay down our lives for our beliefs.

So what exactly are we being asked to do and how can we show it on an ongoing basis from day to day?

So what exactly are we being asked to do and how can we show it on an ongoing basis from day to day?

One thing is certain that any attempt to behave in a Christian way is becoming more and more difficult.  Christianity by its nature is community- based. The fundamental tenet is that we would love our neighbour as we love ourselves.  However we live in a time when there is much more emphasis on the cult of the individual and the domination of the Ego.  Success at all costs is the watchword.

One of the reasons, it is said, that Communism does not work is that people are unwilling to share with others.  I think implicit in that is a lack of trust –we are always afraid of the other person.  As Christians we are asked to think and act in a way that is completely opposite. Indeed that is radically inclusive.

We can see how this fear is playing out in Europe at present with the immigration crisis.  While it is probably true that some fears around this issue is with regard to fundamental Muslim infiltration. Many stem from an unwillingness to let others have access to resources that may become depleted therefore resulting in a loss to their comfortable way of life. We should be helping others who are less fortunate.

Christianity challenges us to turn from a comfortable way of life and put the needs of others before our own.  Jesus made it clear that our treatment of the poor was identical to our treatment of him.

To quote Mother Teresa, “in the poor, we find Jesus in distressing disguise.”  People who are poor are oppressed by drugs, alcohol and prostitution and often have to deal with unsympathetic bureaucracies, ethnic discrimination, elements that want to maintain the upper classes for their own self-serving economic reasons.

We may wonder how often in our day to day living do we actually come in contact with the poor.  But of course there are many ways of being ‘poor’: the child in school who is bullied; the person at work who has no friends; the widow next door who is alone and afraid.  I am sure we could all give an example of someone we know who is less fortunate.

God asks us not only to become more aware but to actively seek out some way of making peoples’ burden lighter.   For example we may not believe that giving money to a person begging is really going to serve any long term ‘good’, but perhaps we might consider volunteering with a homeless group or the Samaritans.

We care about those less fortunate because God wants us to do so and has shown us how to live through the gift of his Son.  We are to look after others as Jesus did and to deliver those in need and distress wherever we may meet them. 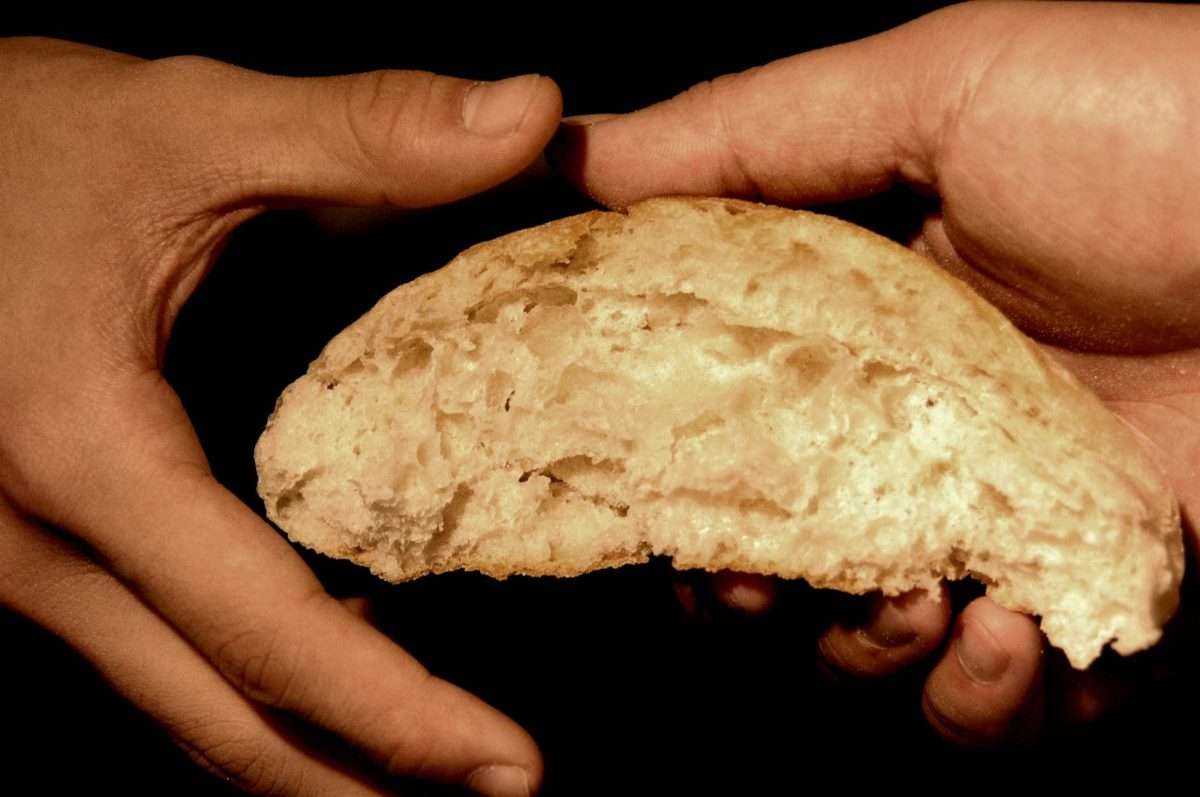 2 thoughts on “Christianity and Helping Others – The Way of God”