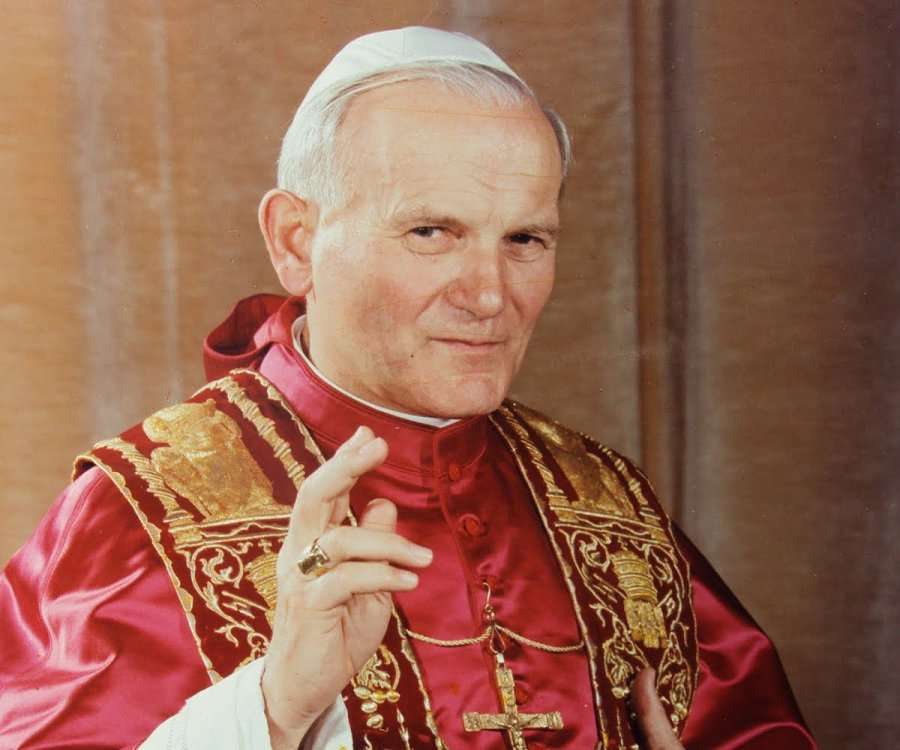 Pope St John Paul II was born one hundred years ago last Monday.  When future historians look back on the most influential personalities of the 20th century, his name will undoubtedly loom large in their accounts.  Even his critics would agree that few individuals have had a greater impact-not just in the field of religion-but… Read More